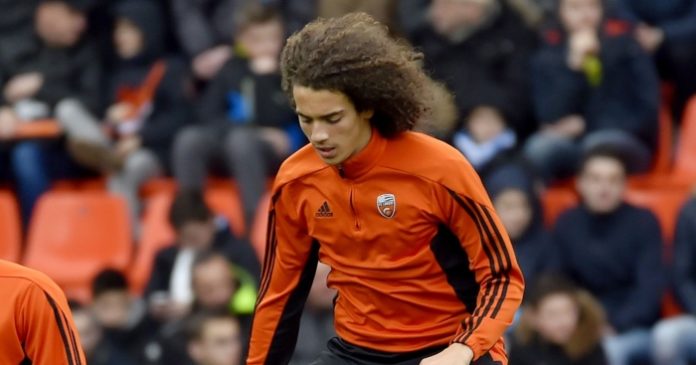 Arsenal are done with the signing of Lorient midfielder Matteo Guendouzi for an unrevealed fee.

Ever since replacing Arsene Wenger, new Gunners boss Unai Emery has been down to business in the transfer market and Guendouzi becomes the fifth first-team signing during the summer window.

Guendouzi leaves Lorient having made 30 appearances in the senior setup and Emery is delighted to have secured a deal for the youngster.

Arsenal manager told the club's official website: “We are delighted Matteo is joining us. He is a talented young player and a lot of clubs were interested in him.

“He has big potential and gained good first-team experience last season with Lorient. He wants to learn and improve and will be an important part of our first-team squad.”

The 19-year-old spent part of his youth career at Paris Saint-Germain before moving to Lorient in 2014.