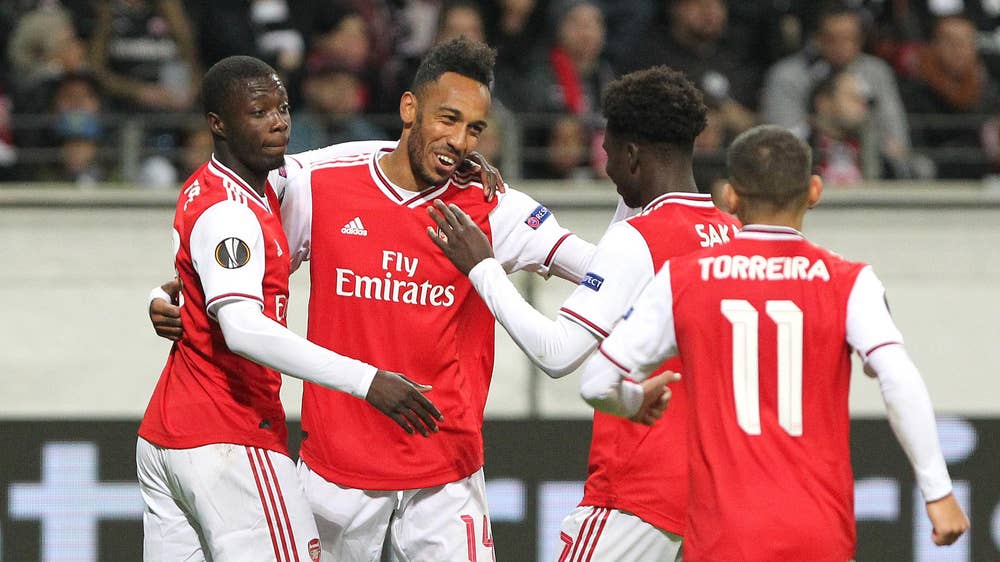 Arsenal could just be giving fans a hint at a new contract being imminent for Bukayo Saka judging from a recent Instagram post about the wonderkid.

The Gunners’ official account posted a photo of Saka holding the club crest on his shirt, with the caption: “Just getting started.”

The youngster has been a revelation for Arsenal this season, but he’s heading towards the final year of his contract at the Emirates Stadium.

Arsenal could do with holding on to Saka, and this little hint has got some fans excited, judging by the comments on the post.

“New contract maybe” said another, while someone added: “Oh he defo signed”.