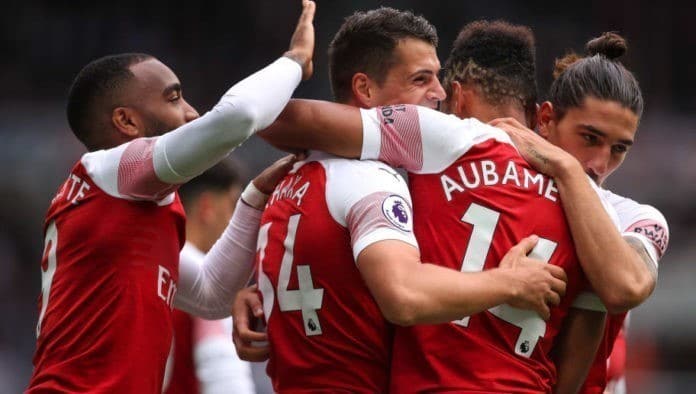 Arsenal have contacted Leicester over buying playmaker James Maddison, according to reports from the Daily Mail.

The Gunners join Tottenham in chasing the England midfielder who has enjoyed a very impressive debut campaign in the Premier League for the Foxes.

The Mail also report that the Gunners have quoted £60m for the 22-year-old, whether this is feasible in the parameters of their spending without the income of Champions League football remains to be seen.

The interest from Gunners in Maddison comes in the same week that Tottenham and Mauricio Pochettino are reported to have contacted Leicester over acquiring the 22-year-old.

Pochettino’s move for Maddison would add to the North Londoner’s armoury as they plan for another important season, both domestically and in the Champions League.

The reports of impending bids from Emery's side and Spurs will come as a fatal blow to Leicester City and Brendan Rodgers, with news also surfacing of interest from Manchester City in left-back Ben Chilwell.

If the Foxes were to lose two of their most talented players, alongside any likely revival of interest from Manchester United in centre-back Harry Maguire, then this summer window could be a torrid time for all associated with the East Midlands side.