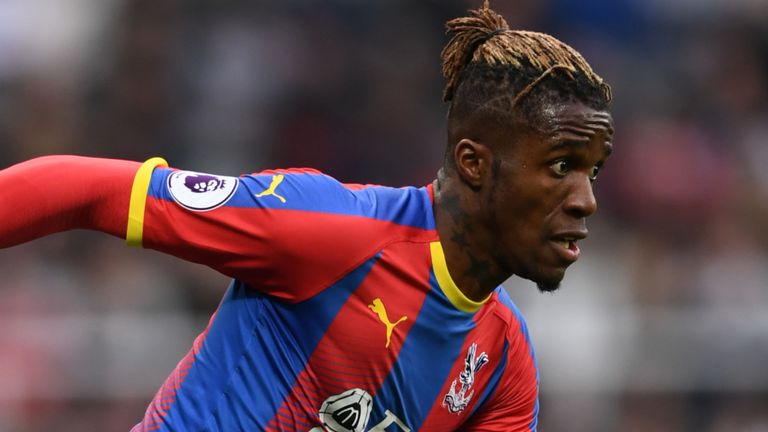 Despite their restricted budget, the Gunners are moved to sign £80m-rated Zaha from Crystal Palace.

The player is believed to have ‘pleaded’ to join his boyhood club, but the Ginners are way short of being able to fund the deal.

Arsenal are consequently looking elsewhere, with Le 10 Sport claiming Balde had the sort of ‘profile’ that ‘seduces’ the north London side earlier this week.

Sky Sports News also followed up on that link, with their sources hinting Gunners ‘are monitoring’ the forward with a hope of a potential deal.

The 24-year-old ‘is available for between £25m and £28m,’ having been considered surplus to requirements by Monaco.

Balde spent this past term on loan at Inter Milan, where he netted just five goals in 29 appearances.

But his relatively cheap price, his versatility and some promising performances for Senegal at the Nations Cup in Egypt has piqued Gunners’ interest in a player Mauricio Pochettino really loves.