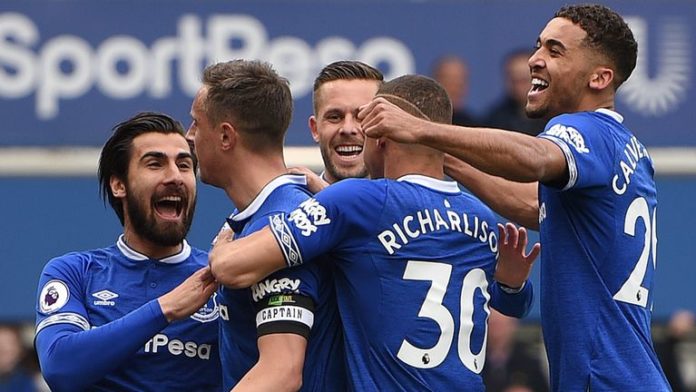 Arsenal have some deadwood in the team and need to be brutal and get rid of those players that do not perform to the high standards on a consistent basis and fail to justify their wages.

Only players that are capable of playing to a high standard week in week out need to be brought in and the five players below simply do not do that. The  Nigerian was supposed to be one for the future but not now. He is already 22 years of age and there is far better out there that can do a much better job than he has done for the Gunners. Ozil can be great but it is not regular enough and when he is needed the most, that is the exact time he goes missing. It is now time to offload the German and not only will it remove a huge wage burden, but the Gunners will also get a decent amount of money for him. Another player that is not consistent enough and Arsenal will certainly find a replacement that would be more effective for the money he is paid on a weekly basis. 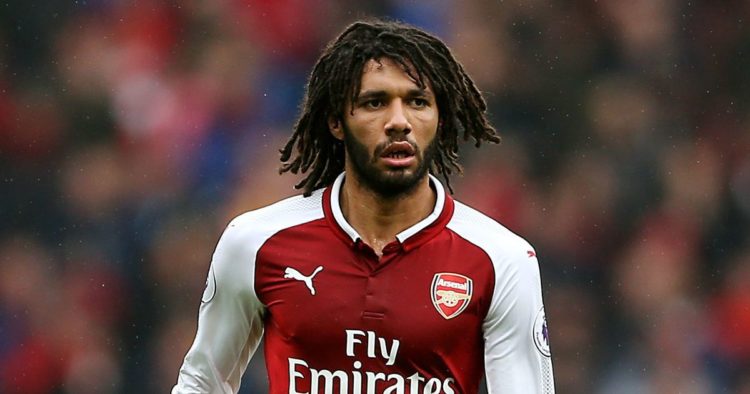 A serious mediocre, he has never shown that he is up to the standard. Not sure what Arsenal would get for him but whatever amount would be a bonus. The player is a disaster waiting to happen. The one thing he does not inspire is confidence and to think he cost the Gunners in excess of £35 Million and if there was ever a player not worth his transfer fee it is Mustafi.

Arsenal would raise over £100 Million for those five players and there would be a lowering of the wage bill close to £750k per week so imagine the quality the Gooners could bring in with that sort of money!