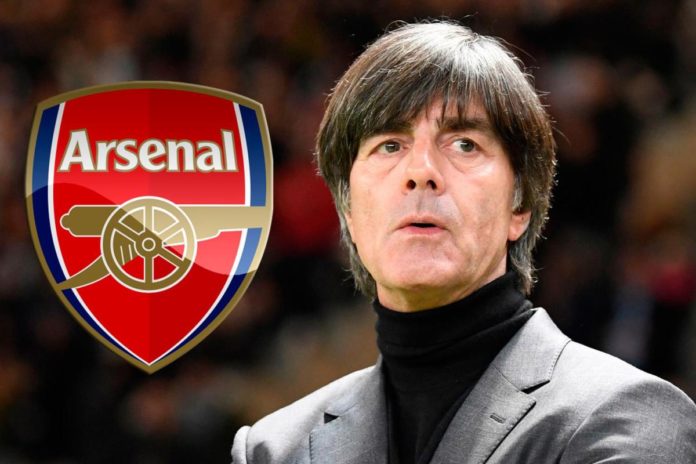 Joachim Low is reportedly reluctant to take over from Arsen Wenger if the job were offered to him due to concerns that he will be burnt out after 2018 World Cup.

The Germany manager is one of the names mentioned in the discussion of Wenger's successor after it was disclosed that the Frenchman will step down from his role following 22 years at the end of this season.

Low has not worked in club management for 14 years, and The Times reports that he is bothered that he would not be able to carry out his duties successfully in the immediate aftermath of the World Cup should he take over the reins at the Emirates Stadium.

The 58-year-old  – who still has two years remaining on his current contract – took a long break after leading his country to the 2014 World Cup title having been left physically and mentally drained, and his side will once again go into this summer's tournament among the favorites to lift the trophy.

Many Arsenal‘s first-team players will return to training before the World Cup final takes place on July 15, while any new manager would be needed to travel with the team to two International Champions Cup matches in Singapore the following week.

Such an intense schedule is expected to put Joachim Low off the job, leaving ex Barcelona manager Luis Enrique as the most realistic high-profile candidate for the Gunners.