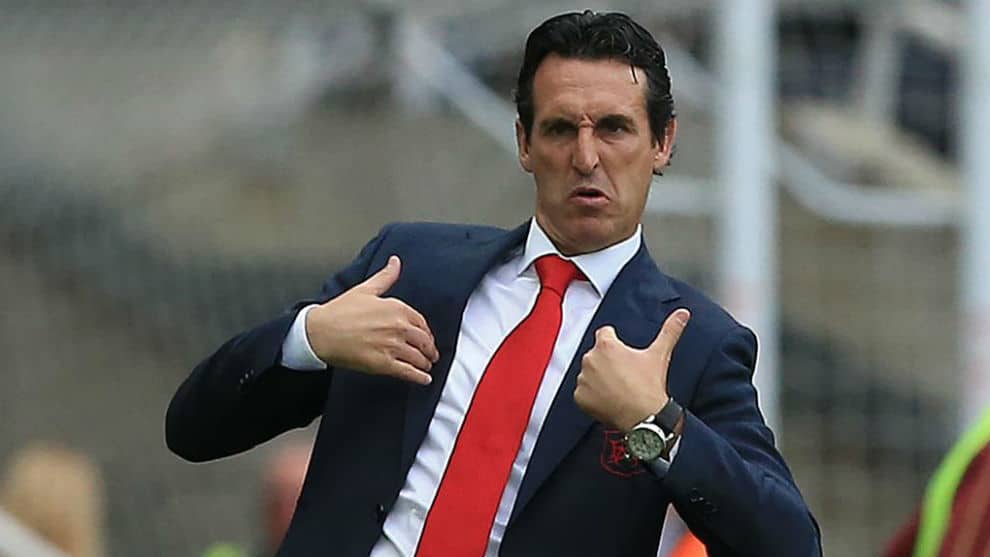 Arsenal are planning a bid to sign Torino star Armando Izzo, according to reports in Italy.

The 27-year-old has dazzled in central defence for Torino after making a switch from Genoa last summer, notching up 37 appearances as WalterMazzarri’s side secured a seventh-place finish in Serie A.

Unai Emery, who only has about £40million to spend on reinforcements, is prioritising a move for a centre-back and the Spaniard has been alerted to Izzo’s recent performances in Italy.

As per Gianluca Di Marzio, both Gunners and Everton are set to test Torino’s resolve with €25m (£22m) offers for the highly-rated Italy international.

However, Torino president Urbano Cairo has informed Izzo’s agent, Paolo Palermo, that the defender will not be sold in this transfer window.

The Serie A outfit are even looking to renew Izzo’s terms on his contract. He is tied into his current deal until 2022.

Earlier this week, Izzo insisted he was ‘happy’ at Torino amid rumours of an impending move to the Premier League.

Asked about speculation linking him with the Gunners, United and Everton, Izzo told Gazzetta dello Sport: ‘For now I’m happy. Everyone likes to be courted.

‘I have four years left on my contract at Torino, and I want to show my worth: I don’t like just being called a good player. I’m worth more.’

‘Among Italian defenders, other than [Giorgio] Chiellini, I don’t see others stronger or more determined than I am.

‘I’m honoured to wear Torino’s shirt and I will spill blood until the last day I wear it.’

Izzo has ambitions to represent Italy at Euro 2020 after making his international debut against Liechtenstein back in March.

‘It’s my one big objective: I’d like to be a leading light in it after having had another great season,’ he said.

‘The European Championship would be the culmination of a dream.’