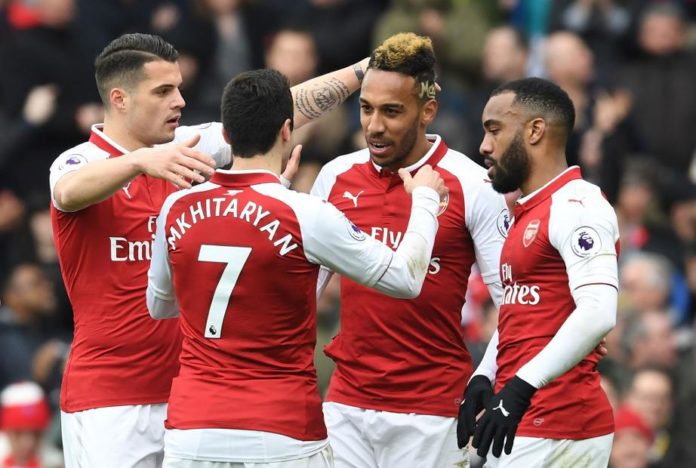 Spanish publication Marca claim that Unai Emery is weighing up a summer bid for the Catalonian as he looks to fill Ramsey's impending No.10 void.

He has so far appeared 66 times for the club, scoring nine goals and registering eight assists.

Nominally as a central midfielder, Jordan is capable of playing further up the pitch in the No.10 role.

Emery has been keeping close tabs on the midfielder's situation in the Basque region, with reports suggesting Eibar will be willing to entertain offers this summer through fear of losing him on a free the following season.

According to the same report by Marca, Eibar are open to sitting down with Arsenal to iron out the details and get the best possible deal for all parties involved.

Jordan has also created the fifth-highest number of chances in La Liga this season, making him a midfield player who could do very well under the watchful eye of Emery.