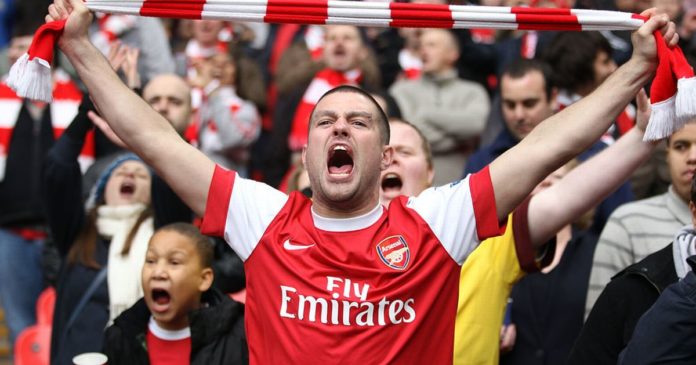 It's not been an easy season for the Gunners, at least on the injury front.

Arsenal's defence was already lacking depth and quality, but Unai Emery has often been forced to make do with an even smaller selection of players due to various injury issues.

Luckily the Gunners do appear to be on the verge of some good news, at least if you – like the Arsenal faithful – interpret the Gunners' latest social media post as something positive.

Sokratis has been out of action over the last couple of weeks with an ankle injury, and the timing couldn't be worse for Arsenal.

Arsenal recently shared a clip of the defender in training, and that clearly implies that he's working towards a return.

When that return will come remains to be seen, but unsurprisingly, many fans online are hopeful that it will be sooner, rather than later.

Hope they stay available for the rest of the season.

Hope they stay available for the rest of the season

This guy is the only defender we have

Please tell me he’s back

Welcome back Papa. We need more players like you with character in this club