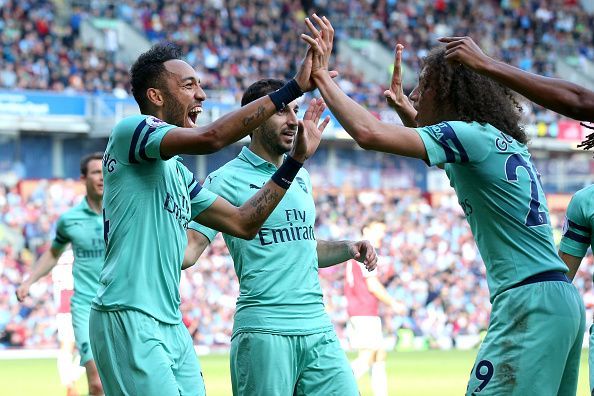 Arsenal must focus on the Europa League final show-down in Baku on Wednesday night against Chelsea.

The Gunners will get some uplift from the fact that winning the tournament will see them back in the Champions League for the first time since 2016/17.

Last season, Unai Emery’s side earned a little under €37.8million for reaching the Europa League semi-finals before being knocked out by Atletico Madrid.

UEFA revamped the prize money on offer at the end of the season, under a new three-year arrangement lasting until the 2020/21 season.

However, the Gunners are unlikely to feel any real benefit for this – based on the coefficient distribution scheme introduced for this season.

This season, Arsenal's winnings will be limited by the system, which pays out based on performances in UEFA competitions over the past 10 years.

The introduction of the coefficient system took a large bite out the market pool prize money system – which is based performances in the past season’s domestic competitions as well current season’s Europa League progress.