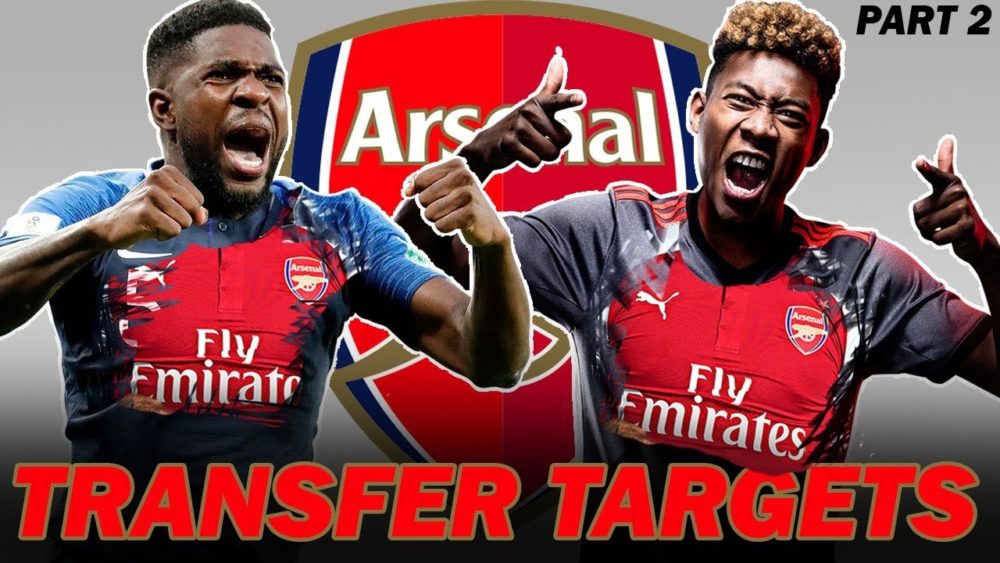 Unai Emery has reportedly been given a starting transfer budget of around just £45 million as he looks to strengthen in several key areas.

The Spaniard has made approaches for the likes of Celtic left-back Kieran Tierney and Saint-Etienne's young defender William Saliba.

The Gunners are also reported to be keen on a move for Crystal Palace star Wilfried Zaha, with the 26-year-old believed to want a move to Arsenal.

However, with Palace said to want at least £80m for the winger, Emery will have to raise serious money by selling players to have hope of completing a deal.

But the club's transfer pot could be set to receive a boost from a surprising source in the form of former youngster Ismael Bennacer.

The Algeria international, who made just one senior appearance for the north London club before leaving in 2017, is currently playing for Italian club Empoli.

The 21-year-old impressed in Serie A last season, registering five assists in 37 league appearances, and is rumoured to be on the move this summer.

According to French publication Le10Sport, Fiorentina have agreed a fee for the midfielder, who is currently at the Africa Cup of Nations in Egypt.

Although the fee is unknown, football.london claim that the midfielder is valued at around €15m (£13.5m) by Empoli and the Gunners are reportedly set to receive 30% of any transfer fee due to a sell-on clause (per gianlucadimarzio.com ).

Some reports in France have also claimed that Arsenal also have a buy-back clause in place for Bennacer and it was previously suggested that they could look to re-sign the player.

Although Emery would still have to sell a number of other players to fulfil his transfer plans, it would be a welcome boost for his budget.