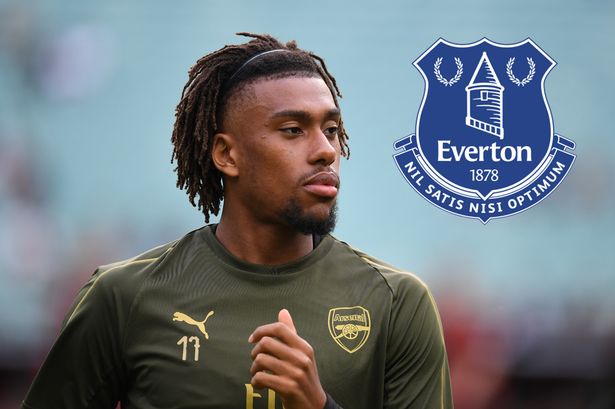 Arsenal have turned down a £30million bid from Everton for Alex Iwobi and are asking for more money.

And according to the UK Telegraph, the Gunners are holding out for a fee above £40million.

If the Toffees go that high for the Hale End Academy product, it will break Arsenal’s record for their most expensive sale.

Alex Oxlade-Chamberlain cost Liverpool around £40m when he left the club two years ago and it remains their biggest deal ever.

Iwobi is not angling for a move to Everton but would agree a move to Goodison Park if the two clubs reach an agreement.

The Super Eagles star extended his contract after the 2018 World Cup tying him to Arsenal until 2022.