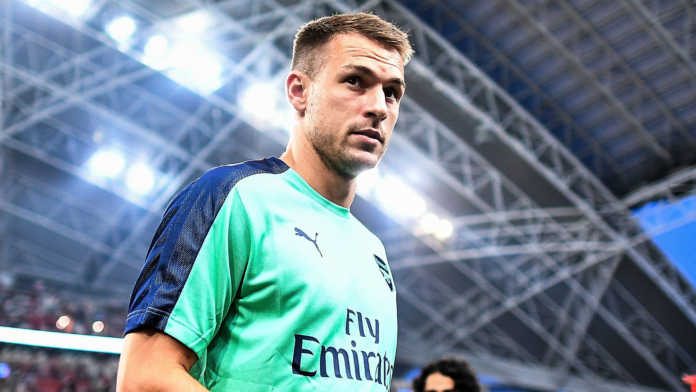 Arsenal are reportedly prepared to listen to offers for Aaron Ramsey in the January transfer window after performing a surprise U-turn in their review of the club's longest-serving player and withdrawing the new deal they had offered to the 27-year-old.

The Welsh international and Arsenal had been very positive about the hope of finding an agreement all through the summer but, with the club's wage bill already running at record levels, and new head coach Unai Emery‘s opinion sought, there is no current readiness to pay the sort of salary he would command.

Ramsey at present earns just over £100,000-a-week (€112,000) but may perhaps realistically expect around £200,000-a-week over the next four years given his own status and the salaries that are now being paid elsewhere at Arsenal.

Other leading clubs will be ready to act by the news – Chelsea were earlier interested – and a player who was named in the team of the tournament at Euro 2016 will also catch the attention of Europe.

Ramsey has been with the Gunners for more than a decade and holds the distinction of scoring the winning goal in two FA Cup finals.