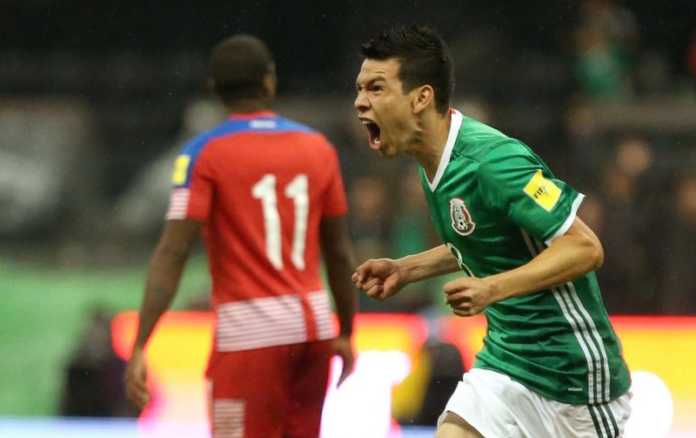 PSV Eindhoven winger Hirving Lozano has emerged as a summer transfer target for Arsenal, according to reports.

Last season, the 22-year-old netted 17 goals in 29 features in the Eredivisie and that was followed by an impressive showing for Mexico at the World Cup.

Lozano is highly-regarded by some top European clubs and according to Tuttomercatoweb, Arsenal are standing by to make their move for the attacker.

The report says that contact has already been made with representatives of Lozano, which means that Unai Emery is prepared to bring the player to the Emirates Stadium.

Lozano still has five years left on his contract at PSV, though the Dutch club possibly will look to cash in on the winger at some stage.