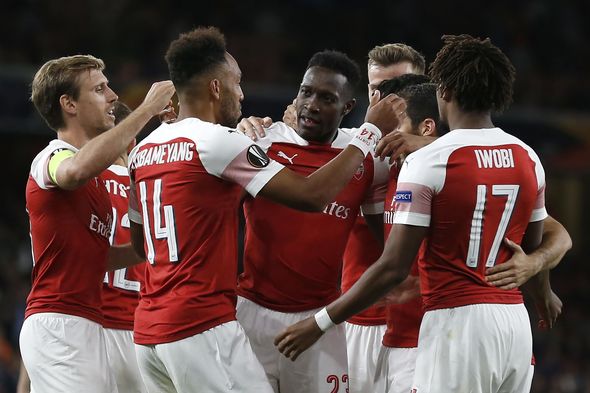 Arsenal are in chase of Tottenham defender Toby Alderweireld, according to The Sun.

According to the newspaper, the 30-year-old is available for £25million this summer due to a clause in his contract and Manchester United are also keen on signing Alderweireld.

It is understood that Manchester United will make a decision next week on whether to make a move for the Belgium international, who is also said to be on Arsenal’s radar this summer.

After the appalling defensive showing that Unai Emery’s side gave during the 2018/19 season, snapping up the former Ajax centre-back would be an excellent idea.

Alderweireld would walk straight into Arsenal’s first team, be popular among the fans and make a huge improvement on a defence that has really struggled under Emery’s leadership.

As he is reportedly available for £25million, it would be a no-brainer for the Gunners to at least have a go at signing the £80,000-a-week defender this summer.

The Gunners should be able to stump up the £25million clause in Alderweireld’s contract, but there is absolutely no chance that he would leave Spurs to join their local rivals.