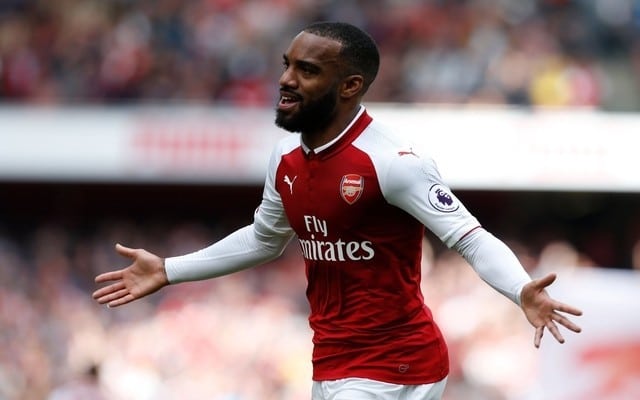 It's time to starts seeing players from around the world react to their rating on the new FIFA game.

Arsenal striker Alexandre Lacazette has only just discovered his FIFA 19 rating and it' safe to say the Frenchman is not too pleased about it and maybe EA Sport can expect a strong criticism very soon.

Now an 85 rating does seem pretty fair for a player who scored 17 goals across all competitions in his debut season at the Emirates Stadium, but Lacazette evidently didn't see it that way.

Assuming the Gabon international is rated higher than Lacazette, the latter purely wanted an explanation and amusingly suggested that he's quicker than the former Borussia Dortmund star before dumping his card in the bin then leaving.

The translation reads: “Is that it? Even though I'm much faster than Auba?”, Lacazette asked.

“Look at how fast I am at getting out of here.”