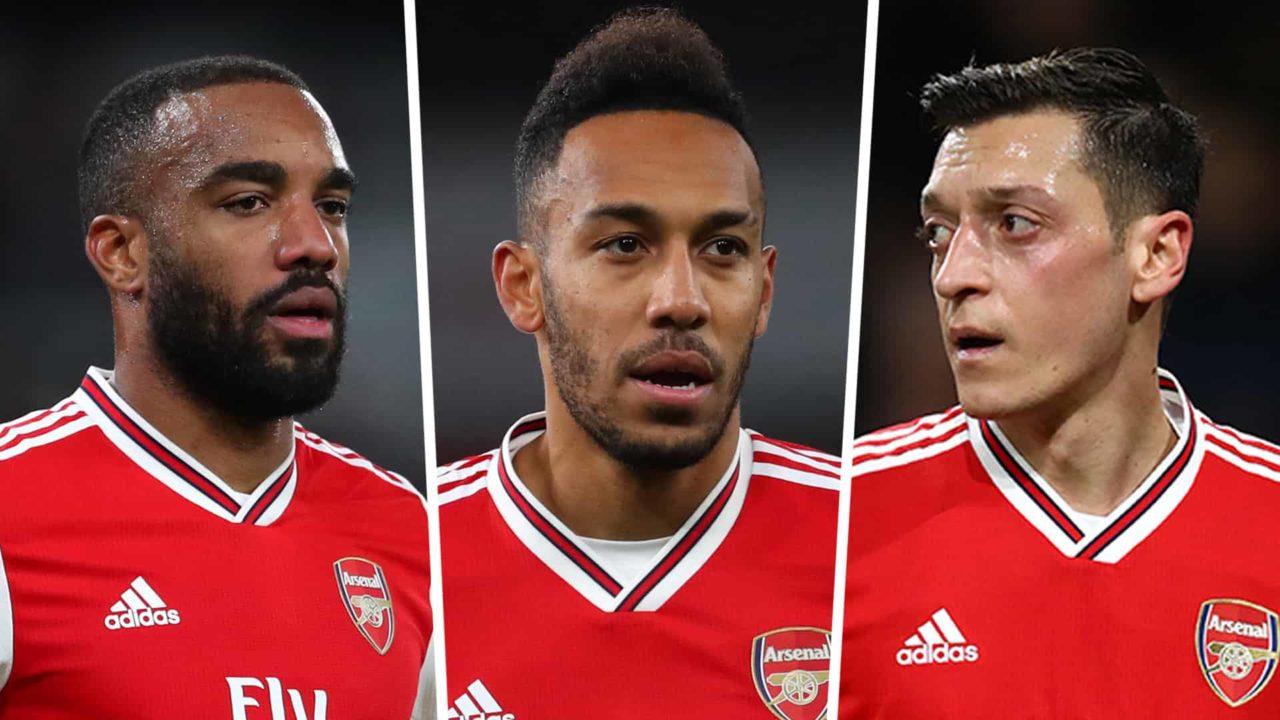 Arsenal players are set to agree a 12.5 per cent reduction in wages  – after being offered an incredible Champions League bonus plan.

They will get their money reimbursed if they qualify for next season’s Champions League – plus a £100,000 bonus.

The newly drawn up agreement also means if they qualify for the Champions League for the 2021-22 season then they will get all of their money back.

GoalBall understand the players are set to agree the deal after crunch talks with Gunners’ boss Mikel Arteta on Wednesday evening, according to Mirror Sport.

Arteta spelt out the huge financial impact to the club during a video conference call and, with many players already believing they should take a cut, it has probably swung the opinion.

But, as revealed by Mirror Sport, they will get 7.5 per cent back if they qualify for the Europa League for next season.