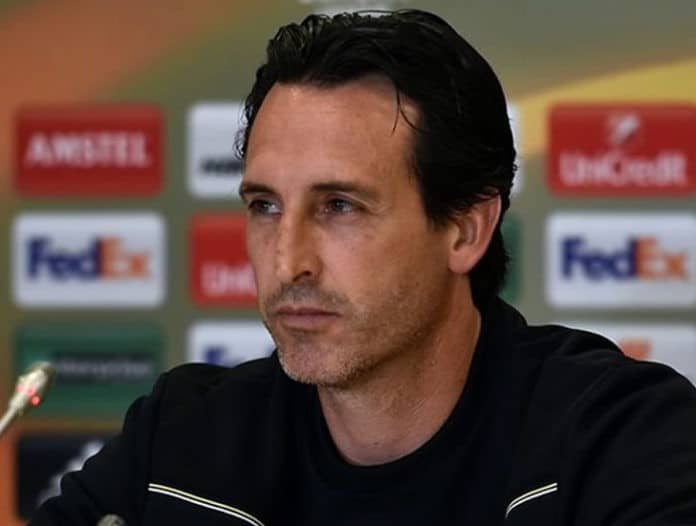 Arsenal plans to bring in a left-back, a winger and a successor to Aaron Ramsey this summer.

But there are financial problems for some of the Gunners’ top targets.

Unai Emery has had to contend with a restricted budget since replacing Arsene Wenger.

And that situation does not look like changing any time soon, yet the club wants to invest in new additions during the transfer window at the end of the season.

According to Football London, the names on Arsenal’s radar are midfielder Christopher Nkunku, who was lined up in January too, winger Ismaila Sarr, Lille forward Nicolas Pepe and Celtic left-back Kieran Tierney.

“I think they will go back in for Christopher Nkunku at PSG and Ismaila Sarr at Rennes is certainly a winger they are looking at.

“Nicolas Pepe was first choice, but he is now well out of Arsenal’s price range and seems bound for Bayern Munich.

“They like [Kieran] Tierney at Celtic but he will be too expensive.”

Do you see this Arsenal summer transfer plans working?