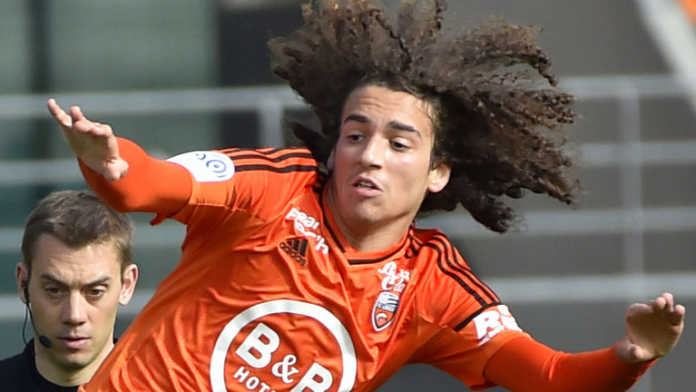 The France Under-20 international, who was part of Paris Saint-Germain's youth setup, moved to Lorient in 2014 and broke into the first team in the 2016-17 season with nine appearances.

According to Sky Sports News, the Gunners are close to tying up a deal for the 19-year-old, who would be the Gunners' fourth signing of the summer.

Tottenham Hotspur were also said to be interested in Guendouzi during the January transfer window.