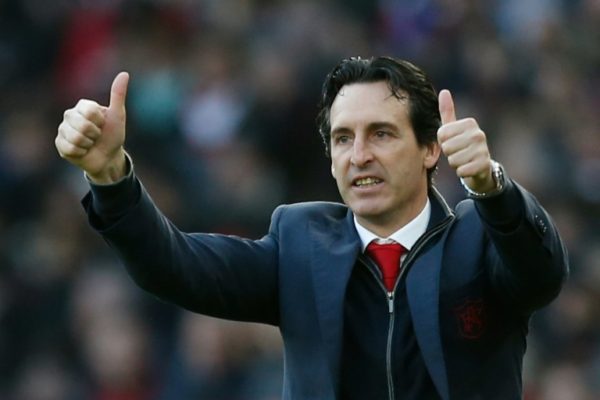 Arsenal are reportedly planning to make a second bid worth about £18million to ensure the transfer of Celtic left-back Kieran Tierney.

As per the Guardian, Gunners hope this revised offer should be sufficient to land the Scotland international, despite his club prizing him at more like £25m.

Gooners will hope this is not just another case of their club low-balling another team and hindering them with their negotiating tactics.

One of the most notable examples of this was the Gunners’ £40m plus £1 bid to Liverpool for Luis Suarez back in 2013, which provoked the Reds, according to the Guardian‘s report at the time.

And former Gunners and Celtic player John Hartson didn’t think too much of his old club’s approach with this tweet yesterday:

Kt situation is Arsenal have made an offer of 15m for the player.. it’s taking the P***.. Celtic rightly have refused as they don’t want to sell.Arsenal to up the stakes to 20m with addons. 25m.. then it’s Celtic’s call. They could just say no of course !

Tierney seems a valuable potential addition for Unai Emery’s side, and the Guardian claim Arsenal are convinced the 22-year-old defender wants the move to the Emirates Stadium.

With Nacho Monreal ageing and regularly playing centre-back now, and with Sead Kolasinac struggling in his two years with Gunners, there’s no doubt Tierney appears an influential player for the club to target if they are to stand any chance of breaking back into the top four next season.