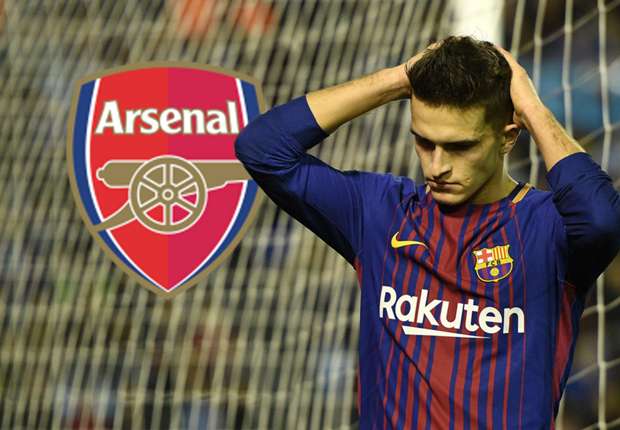 Arsenal have lined up Christopher Nkunku as the man they want to replace loan flop Denis Suarez, according to a report.

Suarez joined the Gunners on loan until the end of the season with the club agreeing to take on his full £60,000 a week Barcelona salary to get the deal over the line.

According to The Sun, Unai Emery will not convert Suarez's loan move into an £18million permanent deal, due to his failure to adapt to Premier League football.

French journalist Julien Laurens offered his theory on the situation: “On paper, he looked like a good signing, it's a loan, let's see what he can do in England.

“It turns out even at training maybe Emery has seen that he was not good enough to give him more game time. So I think this one obviously is not going to go any further.”

Now, The Sun are reporting that Arsenal have linked up Christopher Nkunku as his replacement, and are hopeful an £18m bid will be enough.

They came close to signing the young Paris Saint-Germain star back in January but could not get a deal over the line as Unai Emery was working with a restricted budget.