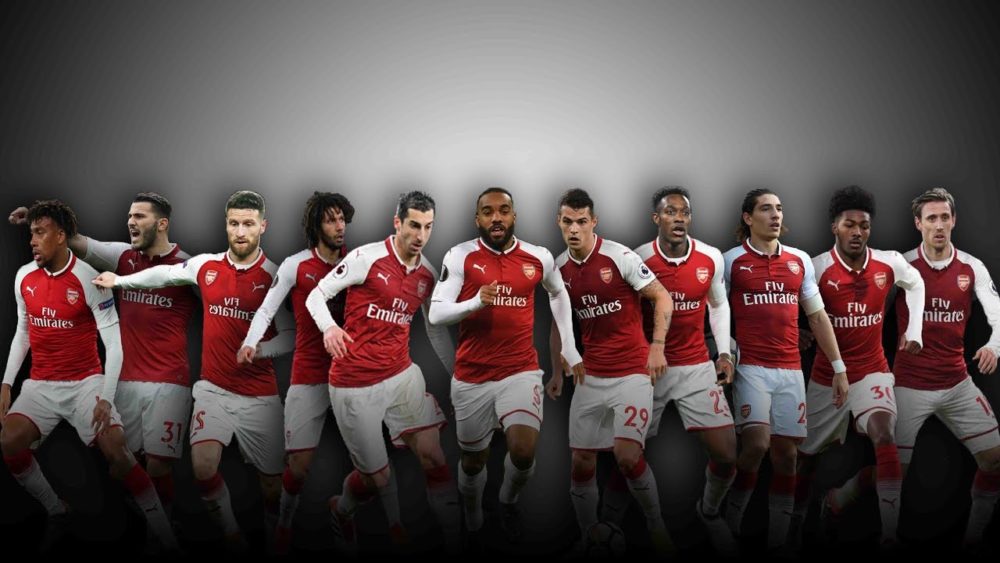 The reliable journalist via his personal Twitter account on Thursday afternoon claimed that Arsenal should be able to strike a deal with PSG to sign Meunier, who has been offered a five-year deal by the Gunners.

#Arsenal are in advances talks with #PSG for Thomas #Meunier. #Gunners have offered 5-years contract to him. Now two clubs should finalize the deal. #transfers#AFC

The 27-year-old enters the final year of his deal with Ligue 1 champions PSG this summer and looks as though he is heading towards a move to the Emirates to help fix Unai Emery’s defence.

While Meunier is more used to playing in an attack-minded role at right-back, he is still someone who can stem the flow of goals that Arsenal have conceded in the last year.

The 6ft 3 Belgian has managed to earn 31 appearances in all competitions, scoring five goals and providing seven assists.

The Belgium international is just what Emery’s side need this summer.

It does seem as though this deal is close to being complete.

If the North London club can agree a fee with Paris Saint-Germain then it should not be too hard to get Meunier to agree that five-year deal that is on the table for him.