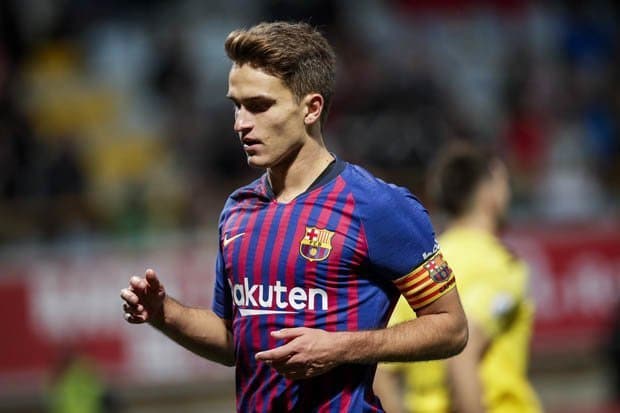 Denis Suarez will today complete his move to Arsenal after the club reached a breakthrough in negotiations with Barcelona.

The move appeared to be dead in the water last week after Arsenal refused to meet Barcelona's demands, with the Spanish club determined to have any permanent transfer clause an obligation as opposed to Arsenal's preference for it to be optional.

With Suarez out of contract at the Nou Camp at the end of next season, Barca were fully aware of the need to get him off their books on a permanent basis sooner rather than later in order to make a profit on the €3.5m they spent on him three years ago, but the 25-year-old now looks set to sign a one-year contract extension in order to seal his move to the Premier League.

Short on transfer funds this month, they are interested in Suarez for the versatility he would bring to their midfield and his potential to improve further.

Last week the chances of Suarez moving to Arsenal were damaged by the entrance into the market of Sevilla, who were willing to buy him outright.

Barcelona preferred the option of cutting ties with Suarez and were only willing to countenance a loan deal if Suarez signed a contract extension at the Nou Camp first.

The idea would still be that Arsenal buy out Suarez's loan in the summer but the clause would be an option rather than a compulsory purchase.