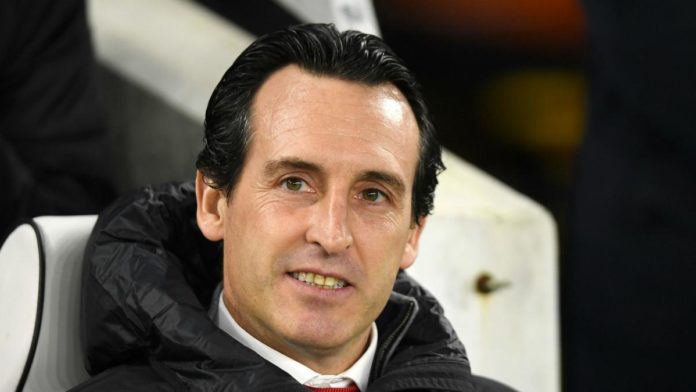 Unai Emery, who had made it clear earlier this month that Arsenal can only afford to sign players on loan this transfer window, have made a move for Inter Milan winger and long-time Manchester United target Ivan Perisic to sign him on loan for the rest of the season with a £35m option to buy him at the end of his spell, David Ornstein of BBC reports.

In case you didn't know…. Arsenal broke the bank last January when they signed their top-scorer for this season Pierre-Emerick Aubameyang from Borussia Dortmund for £55m. But, they are yet to add a new recruit to their ranks this transfer window.

Ivan Perisic had been linked with United for the last two seasons, but Inter had rejected a bid from the Red Devils in 2017 and talks have not advanced since then.

David Ornstein posted on his Twitter account that Arsenal have launched a bid for the World Cup finalist and are willing to offer him a loan deal for now, with an option of making his move to The Emirates permanent for £35m. According to the report, the 29-year-old himself might be willing to push through a move away from The San Siro Stadium, having spent three and a half season with Nerazzurri.

Though the club had rejected an offer in the same range from Manchester United in 2017 and demanded £50m, it is understood Inter are now willing to listen to offers between £35m-£40m. Emery sees Perisic as a perfect man to fill in the winger role that he wanted to strengthen this transfer window on priority.

They need to get back to their winning ways if they want a guaranteed UEFA Champions League spot, with the race for the top four getting heated up with Chelsea, Arsenal and Manchester United all vying for one valuable spot.