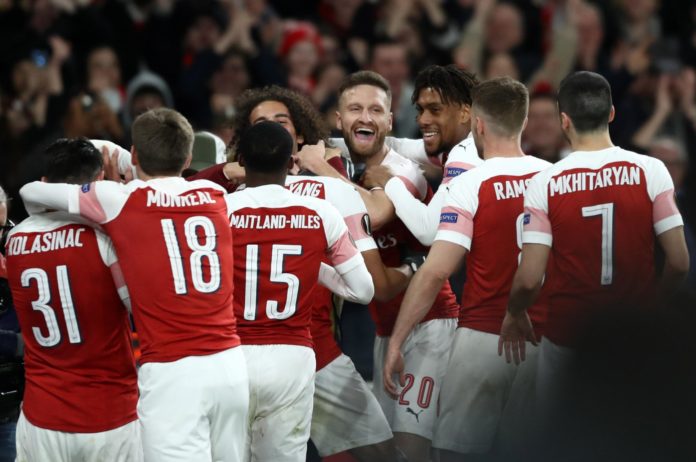 Arsenal go up against Al Nasr on Tuesday afternoon to mark the official opening of their new Al Maktoum Stadium and bring their five-day stay in Dubai to an end.

The Gunners have in the United Arab Emirates most of last week as part of a training camp at the Nad Al Sheba Sports Complex.

With so many players currently away with their national teams during the international break, Emery has taken a mixed squad with him to Dubai – with several youngsters from Freddie Ljungberg's Under-23s set-up making up the numbers alongside established stars such as Mesut Ozil, Alexandre Lacazette and Laurent Koscielny.

Arsenal's head coach is expected to go with a mixed starting XI against Al Nasr, fielding a number of those youngsters from the start.