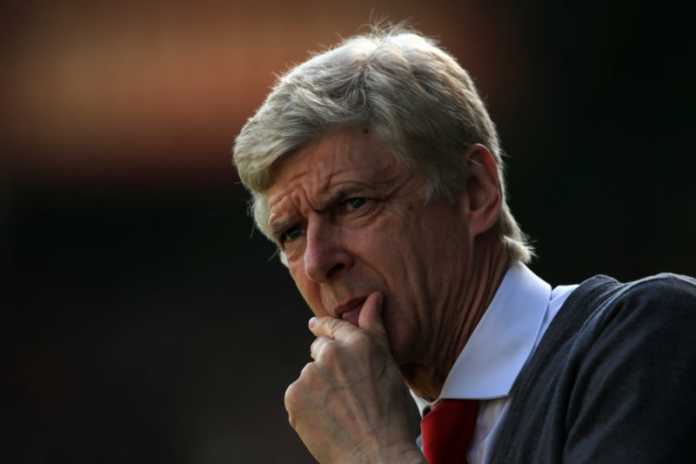 Arsene Wenger is being lined up to take over at Bayern Munich, claims the Daily Telegraph.

According to the paper, the former Arsenal boss has “An eye on the Bayern post” and the board of the German giants are considering Wenger as a “Successor to Niko Kovac”.

Since being forced out of Arsenal at the end of last season, the 69-year-old has kept a relatively low profile, but the Telegraph claims he “Rejected the chance of making a comeback with Premier League strugglers Fulham” because he couldn't countenance managing an English club after 22 years at Arsenal.

The Daily Express says that the Frenchman has turned down consultancy offers from a number of clubs because he's “Keen on managing one of Europe's elite clubs so he can end his legendary career with more silverware”.

Wenger isn't the only name being discussed by the Bayern board.

Wenger's age and Arsenal's rejuvenation since his departure may count against him.

On the plus side, Wenger's experience and the fact that he speaks fluent German may persuade Bayern to appoint him.