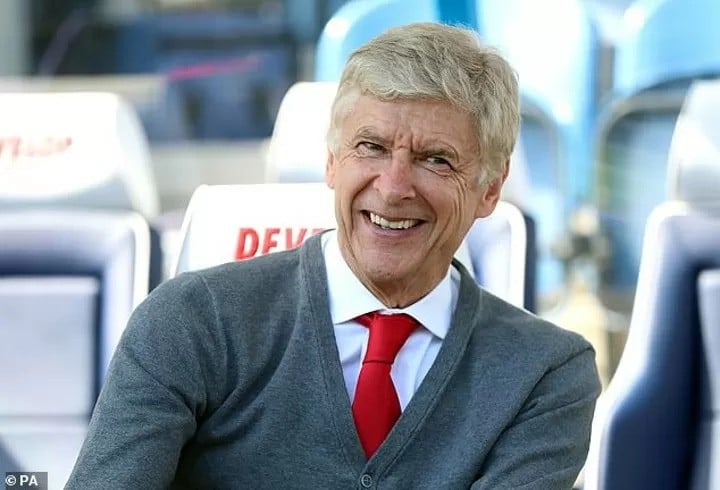 Arsene Wenger is set to be made President and Sporting Director of Rennes in France's Ligue 1 by the club's billionaire owners, just days after Arsenal contacted their former manager.

ESPN sources claim Wenger is top of the French club's wishlist as they search for a new president after Olivier Letang's sudden departure on Friday.

Owner Francois-Henri Pinault did not give a reason for the change in leadership but Letang said he was “obviously reluctant” leaving the club.

The Pinault family are the owners of Yves Saint Laurent and Gucci and they believe they can persuade Wenger to come on board.

They will try all they can to secure the services of the former Arsenal boss by offering him the chance to become Sporting director as well as president.

Wenger was appointed FIFA's chief of global football development in November after leaving the Emirates in May 2018 having spent 22 years with Arsenal.

The legendary former Arsenal manager is thought to have told current employers, FIFA that he would be open to moving on if he was given an attractive opportunity by a club.

GoalBall understand there may be interest on Wenger's side in taking up the dual role.