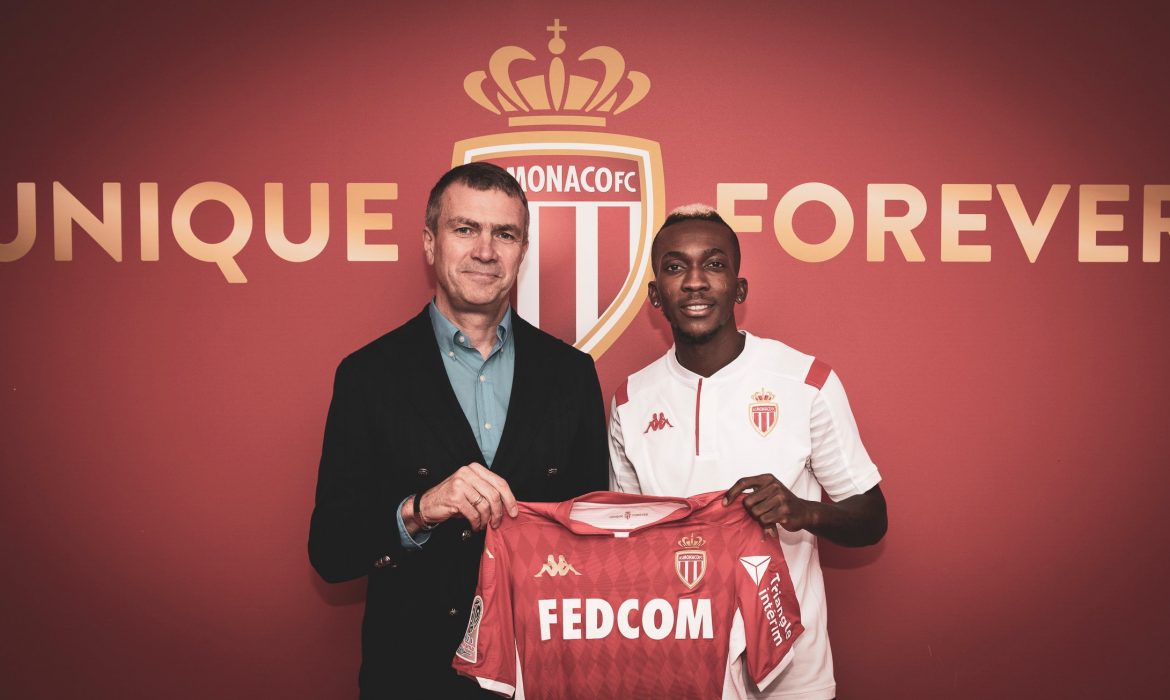 The Nigeria international penned a five-year deal for a reported £12.5 million ($15.1m) fee from Everton, while Slimani has a record of 28 goals in 64 caps and just won the 2019 African Cup of Nations with the Fennecs arrived Stade Louis II on a season’s loan from Leicester City with an option of a permanent deal.

The 22-year-old Onyekuru said during the unveiling: “AS Monaco is a great club and I’m happy to be there, and for a young player like me, it’s great to be able to play in a club that aspires to play the big European competitions.”

“To be a champion of Africa is a source of pride. It is very important for me.

“I think that I can bring my experience to the team, in relation to what I have gone through.

“It is very important to play for a coach that one knows. He is aware of my qualities.

“He is a good coach who knows how to give players confidence. He knows to encourage you to give everything for the team.

“I am very happy to be involved with AS Monaco, a big club that aims to fight for the first places in the championship and to qualify for European competitions. I will give everything to help the Club achieve its goals. “