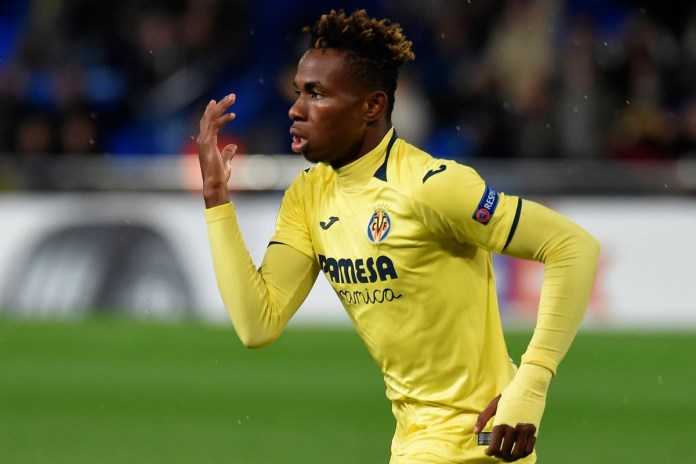 The Villarreal forward is enjoying his breakthrough season at the club has impressed Atletico Madrid manager Diego Simeone who is searching ‎for firepower up front.

The  19-year-old current contract carries a buy out clause of €40m, a fee that Atletico Madrid can match with ease as one of their forward Vitolo who has failed to live up to expectations since his signing is set to depart the team in January.

Chukwueze is being tipped to replace Vitolo who will likely return to Sevilla and if that happens the club will waste no time in triggering the buy out clause of Chukwueze who is now a firm fan favourite at Villarreal in what is his first season as a senior pro.

The Super Eagles forward is already a favourite at Villarreal in his first season with the senior team, for which he has scored in La Liga, Europa League, and Copa Del Rey so far in the ongoing campaign.