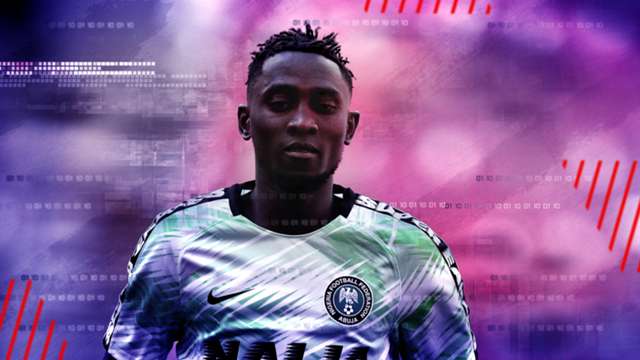 Super Eagles star Wilfred Ndidi could be on his way out of Leicester City this summer as Atletico Madrid are reportedly interested in landing the 22-year-old this summer.

The defensive midfielder who won the bronze medal with Nigeria at the 2019 Africa Cup of Nations championship has had impressive back-to-back seasons in the Premier League.

He was crowned the best tackler in the league for the second straight time last campaign having beaten Everton's Idrissa Gueye to top the chart.

Ndidi's performances for the Foxes have however been noticed by top European coaches, and are planning to lure him away from the King Power Stadium.

At some point, he had been linked with a move to join Liverpool and Manchester United but that never saw the light of the day before the transfer window closed last week.

This has now given Atletico boss Diego Simeone the chance to go for the Nigerian as he hopes to strengthen his squad ahead of the new La Liga season kicking off this weekend.

It is not sure if Leicester will allow one of their best legs leave without a replacement, Kobby Sport quoting Own Goal Nigeria claims Ndidi will cost Simeone about £60 million.

The publication further stated that Atletico are hoping to acquire the services of the midfielder as a replacement for Rodri, who recently joined Manchester City from the club.

Ndidi joined Leicester City from Belgian side Genk in a deal valued around €17 million in 2017 and has made 89 appearances – scoring four goals and assisting five others since then.