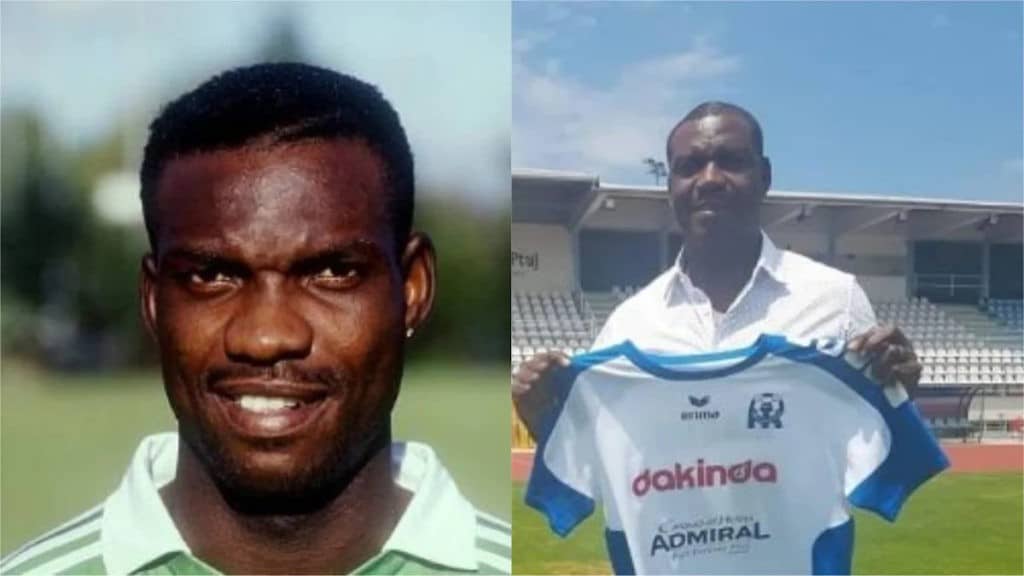 The 53-year-old until his appointment as coach of fourth division club, Zakynthos FC, in Greece.

Eguavoen is one of the ex-players of the 1994 Super Eagles to have managed a team outside Nigeria, after the late Stephen Keshi, Sunday Oliseh, Daniel Amokachi and Emmanuel Amuneke.