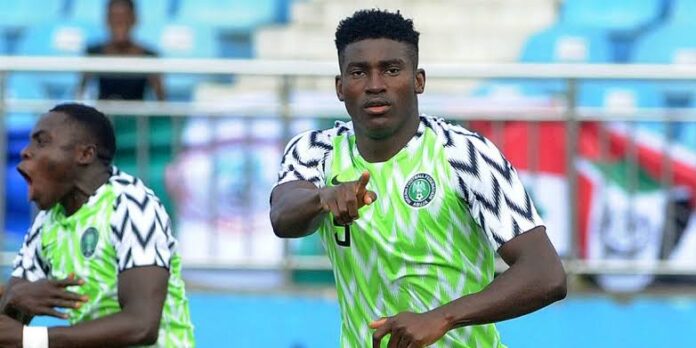 Ikpeba made this known during the Monday Night Football Show on Supersports, where he said that Awoniyi's goal-scoring exploits in the German Bundesliga have caught the eyes of the technical crew.

The Atalanta Olympic gold medalist believed that the Nigerian international will face stiff competition from the likes of Victor Osimhen and Paul Onuachu in the attack.

“This is an opportunity for Awoniyi to showcase himself.

“I follow him during the age-grade period but it's sad that they always join clubs that won't help their football.

“I really think he will face stiff competition for the striker role”.