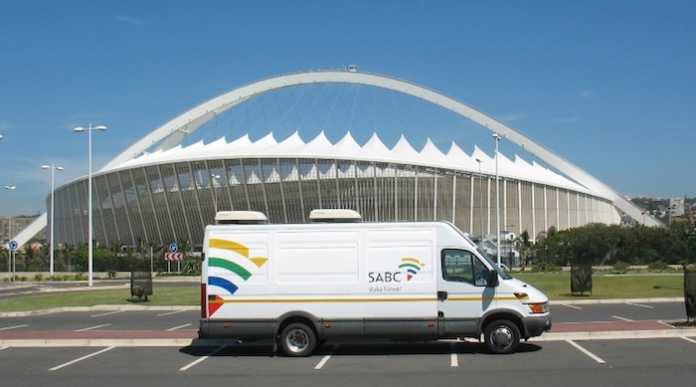 The South Africa Football Association and the SABC confirmed on Wednesday that the Bafana and Banyana game against the Super Eagles this weekend will not be broadcast by the national broadcaster after the latest negotiations reached a deadlock.

Football-mad South Africans will once again face a national team blackout on the public broadcaster when Bafana take on Nigeria in an Africa Cup of Nations qualifier and Banyana's Afcon opening match on Sunday also against the West Africans.

“The SABC and Safa have reached a deadlock in negotiations on the coverage of Bafana's home matches‚,” said SABC spokesperson Neo Momodu on Wednesday.

SAFA acting CEO Russell Paul said SAFA tried to come up with a pay-as-you-go arrangement with the SABC but the proposal fell through.

SABC and SAFA are at loggerheads because of monetary valuation of broadcast rights to national teams' home matches.

The SABC has been paying SAFA R110m for the broadcast rights but the cash-strapped public broadcaster offered just R10m for the same rights for a new deal after the initial contract expired in April.