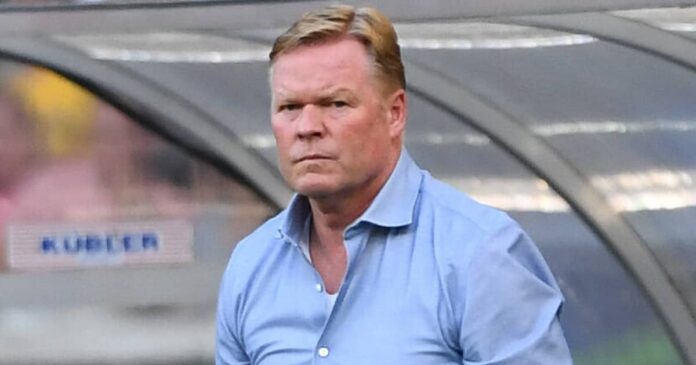 Embattled Barcelona boss Ronald Koeman has on Friday revealed that the Club´s leadership has not spoken to him about his future, but that he has “eyes and ears” to catch the rumors swirling about his possible firing.

It is believed that Barcelona president Joan Laporta is close to making a coaching change after the team's second loss on Wednesday at Benfica.

“It is a complicated situation,” Koeman said the day before his team visits defending champion Atlético Madrid.

“The president was here this morning, but I didn´t see him because I was preparing for the game,” he added. “Nobody has told me anything, but I have eyes and ears and I know that things are being leaked. They are probably true, but nobody has told me.”

Koeman will not be in the dugout for what could be the former Barcelona defender's last match in charge while he serves the second of a two-game suspension for complaining at the end of their recent 0-0 draw at Cádiz.