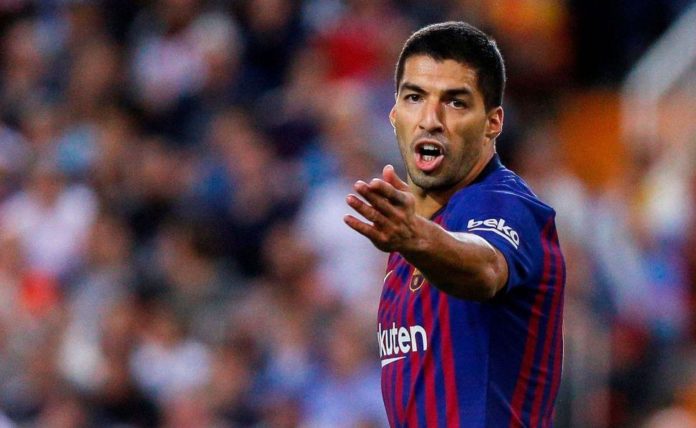 Luis Suarez, who was signed in 2014 from Liverpool for £64.98 million, has played a key role as Barcelona have won three La Liga titles.

The 32 years old has recently shown signs that his age is catching up with him.

Barca fans have become extremely concerned with Suarez's form in recent weeks, with some even deeming him as ‘finished'.

His failure to score away at Lyon earlier this week means he hasn't scored away in the Champions League for 16 games.

Amid his struggles, it is believed that Barca will sign a replacement for Suarez in the summer.

Mundo Deportivo have run a poll asking Barcelona fans who they want to replace Suarez.

Fans were given an option of 20 players, and here's how they voted…

Obviously, Barcelona fans want the club to sign Mbappe more than any other striker.

Who do you think should replace Suarez?