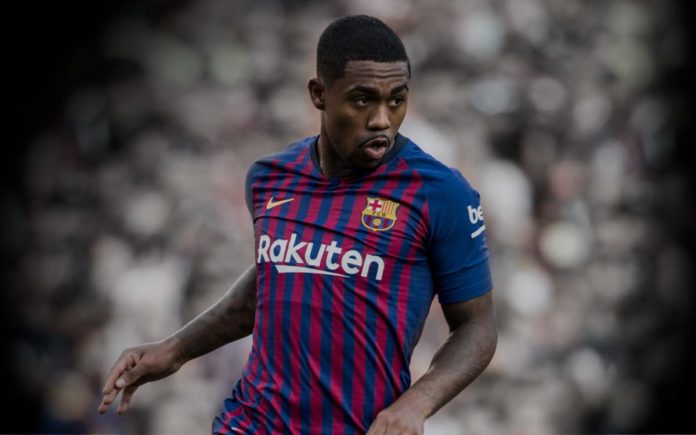 Arsenal will have to cough out about £60million to sign Barcelona winger Malcom this summer.

Malcom looks set to leave the Camp Nou at the end of the season after just 12 months at the club.

The 22-year-old’s managed just 15 appearances this term and is out of favour under Ernesto Valverde.

Barcelona are keen to recoup some funds after agreeing to a £75m deal for Frenkie De Jong and they're keen on signing his team-mate Matthijs de Ligt.

The Gunners have maintained their interest in the winger but any hopes that Barca's situation could lead to a cut-price exit for Malcom have been dashed.

According to Marca, Barcelona are seeking around £60m for the winger as they believe his value has rocketed since joining the club.

Arsenal have around £50m to spend this summer but Unai Emery's budget could be boosted by around an extra £25m if they qualify for the Champions League.