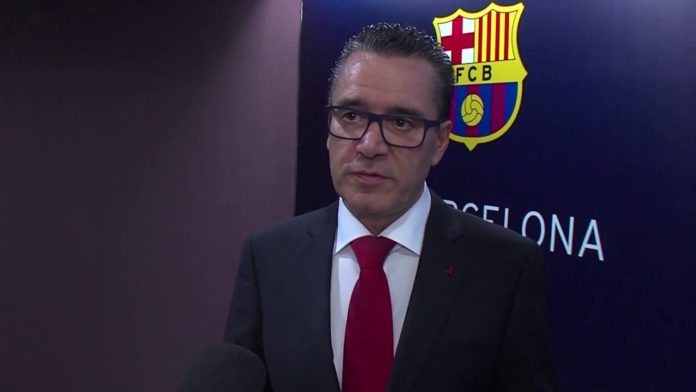 Barcelona president Josep Maria Bartomeu has revealed the club's interest in signing Paul Pogba before he switched to Manchester United in 2016.

United splurged a then world-record £89million transfer fee on the French midfielder and Bartomeu has revealed how Barcelona were simply unable to compete with United financially at the time.

“In the summer of 2015, Paul Pogba was playing in Turin and we simply told Juve that, if one day they decide to sell the player, we would be interested,” Bartomeu told ESPN.

“When they sold the player, they told us what the offer would have to be and we couldn't afford that amount of money at the time.

“So, he went to United, and he's making them better as a team because he's one of the stars of the world of football right now.”

Bartomeu declined to comment on the possibility of Barcelona reigniting their interest in the World Cup winner this summer, with speculation surrounding Pogba's United future beginning to mount.

“I prefer not to talk about players from other teams because I am sure there are also players at Barca that can make other teams better,” the Barcelona President added.

“What I have to recognise is that United, in the last few years, have created a very good group, good players that are coming through.

“ I am sure next season they will be candidates for the Premier League, and this year for the Champions League.”