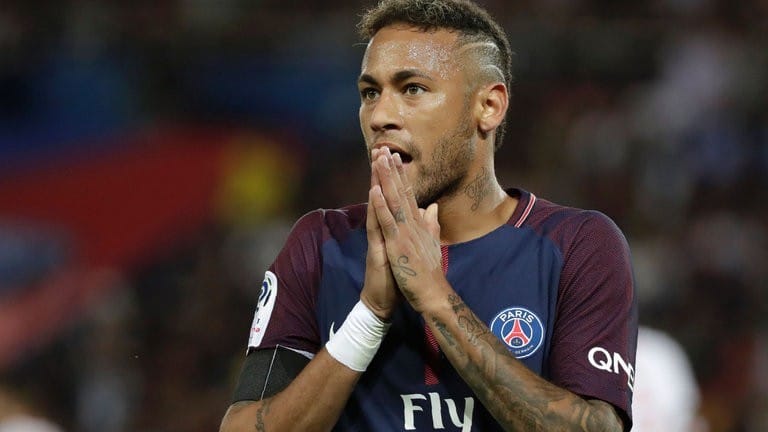 Neymar’s move to Barcelona is reportedly off after the Spanish champions rejected PSG’s responding offer.

The Brazilian’s likely return to the Camp Nou has been one of the transfer epics of the summer and talks have continued this week ahead of deadline day on September 2.

However, El Mundo Deportivo reports on Friday that the move has been all but ruled out after the Catalan club failed to reach an agreement with PSG.

Barcça have considered a complex proposal involving a huge sum of cash as well as Ousmane Dembele, Ivan Rakitic and Jean-Clair Todibo.

However, the Barcelona board has concluded that such a proposal is not financially viable and have turned down the counter-offer.

That means that Neymar’s return to Catalonia is very doubtful, save for some late and dramatic developments.