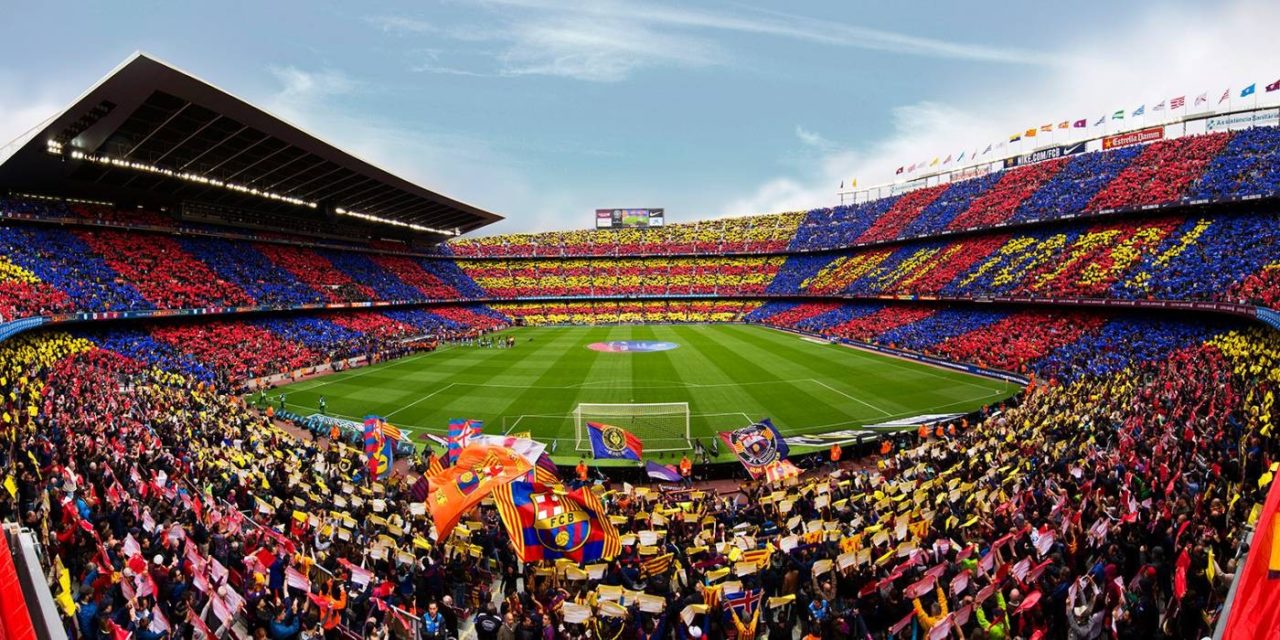 Barcelona are still desperate to sign new players during the winter transfer window in January but their financial troubles will not let the Spanish club spend any money.

The LaLiga giants are still very keen on signing Eric Garcia from Manchester City but the English club isn’t prepared to lower their demands below their own €25m valuation, making a transfer to Camp Nou impossible for Garcia.

As such, the Catalan giants will have to wait until Garcia’s contract to have expired in Manchester to complete a deal.

Their financial situation has now pushed the Blaugrana to consider their options on the transfer market and they are looking at loan options on the market.

Players who have been put forward to be on Barca’s shortlist are Arsenal‘s Skhodran Mustafi and Chelsea‘s Antonio Rudiger.

Both aren’t in the first-team plans of their clubs and could be short-term options for Ronald Koeman’s side.