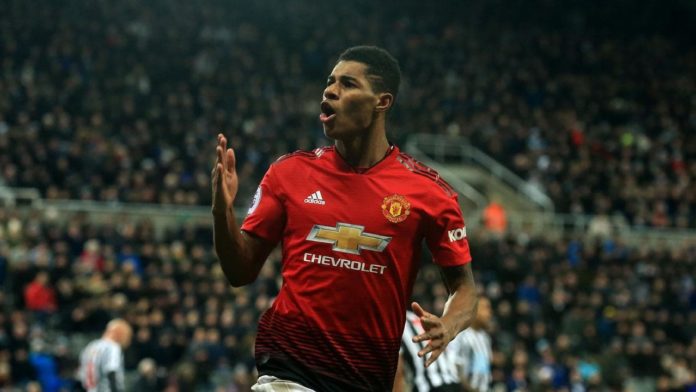 Barcelona seems to be headed in one direction in their activity for the upcoming summer transfer window which is to land a long-term replacement for Luis Suárez.

The Blaugrana side has tempted some names, which have gone from Antoine Griezmann to Luka Jovic and the potential return of Borussia Dortmund's Paco Alcácer.

There seems to be one name that stands out above all and that is Marcus Rashford.

According to a report by Catalan-based newspaper Mundo Deportivo, the English footballer has been named as the best man for the job, and Barcelona is willing to make a huge effort to sign the rising star.

Knowing that his signing will not come easy, Barcelona is ready to give Manchester United a choice between two players: Philippe Coutinho and Malcom.

With these options on the table, the possibility of watching one of these Brazilian footballers land at Old Trafford in the summer could be seen as a good deal by some.