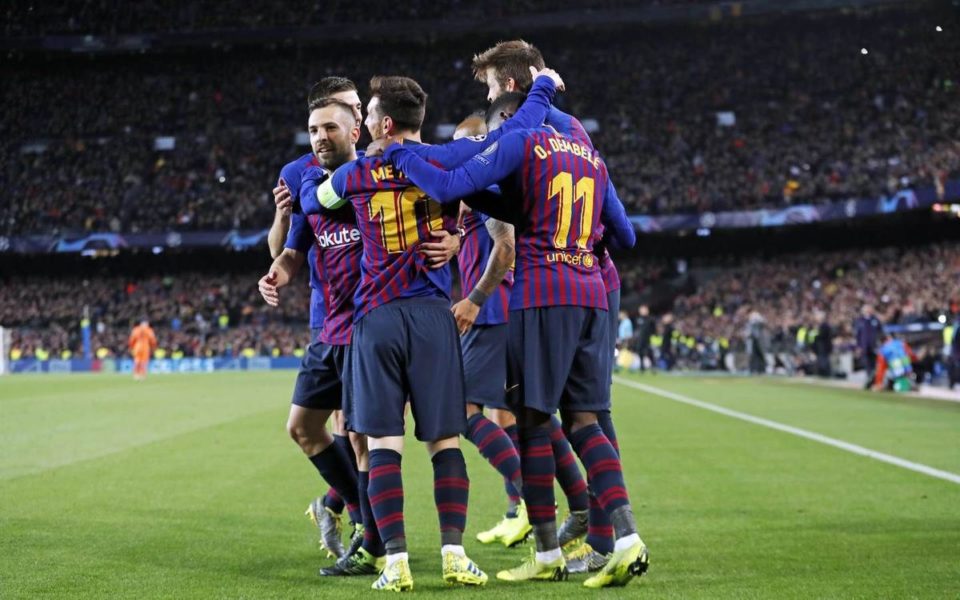 Barcelona are getting ready for an extensive summer clear-out to free up £300million to rebuild their first team, according to reports from Spain.

About seven players have been considered surplus to requirements and the club have reportedly made it clear they are for sale, for the right price.

According to Spanish publication Mundo Deportivo, the seven players who could be sold to free up funds this summer are as follows:

Barca spent £142million to sign Coutinho from Liverpool back in 2018 but the deal just hasn't worked out for either party. Chelsea, Manchester United and Paris Saint-Germain are all keen to take the Brazilian off Barcelona's hands, but he'll likely cost upwards of £100m.

The 25-year-old appears set to leave Barcelona this summer after spending last season on loan at Everton. Gomes will possibly return to the Toffees on a permanent deal but has also attracted interest from the likes of West Ham.

Back-up shot-stopper Cillessen wants a way out at Barcelona as much as the club apparently wants to let him leave. He's been linked with a move to Old Trafford in recent weeks, but this deal is dependant on David de Gea leaving.

The forward was close to signing for Roma back in 2018 before Barcelona swooped at the last minute and he flew out to Spain. Malcom has grappled for first-team football since his switch, and probably wishes he'd moved to Italy now instead.

The Spaniard spent last season on loan at the Emirate, but made just a few appearances and struggled to have an impact. He has no future at Barcelona, but they may struggle to sell him in this summer's transfer window.

Another player who may be difficult to move on as he is currently recovering from a serious knee injury. Rafinha knows his days are numbered at the Nou Camp, and following rehabilitation will entertain offers elsewhere.

The left-back spent last season on loan at Eibar and looks set to sign for the Spanish club on a permanent basis.