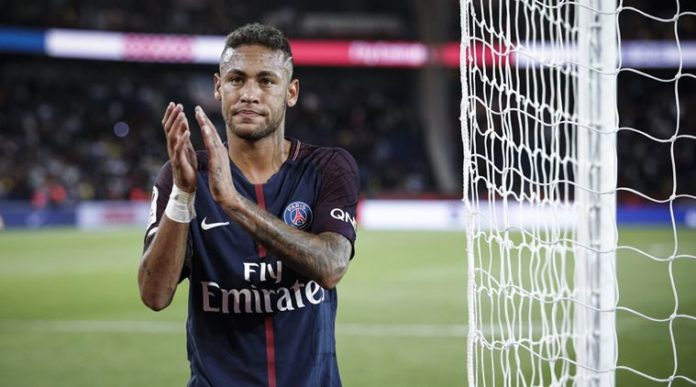 Barcelona will make no attempt at convincing Neymar to return to the Camp Nou this summer, according to president Josep Maria Bartomeu.

The Brazilian star left the Catalan giants in August 2017 to join Paris Saint-Germain in a world-record €222 million deal.

Various reports in the Spanish press have suggested the 27-year-old, currently recovering from a metatarsal injury, is unhappy with life in Paris and wants to rejoin his former club.

Bartomeu believes PSG's desire to keep their prized asset means they will have to concentrate on other targets.

“I have never spoken to them, nor have the father or player called me to return to Barca. They have not called,” Bartomeu told El Partidazo de COPE.

“We are preparing for next season and the name of Neymar is not on the table.

“We are talking about a PSG player and I do not think that PSG want to get rid of a player like him.”