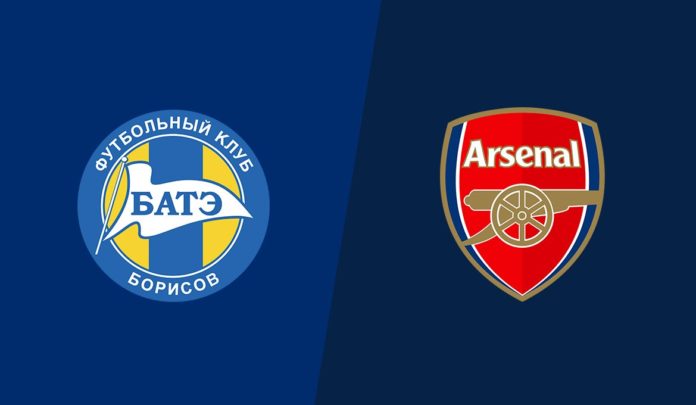 Mesut Ozil and Aaron Ramsey will both be missing in action for the BATE vs Arsenal first leg of the Europa League round of 32 clash.

Neither of them are in the Arsenal Line-Up as they didn't travel to Belarus, with Ozil still feeling the effects of illness and Ramsey missing training during the week with a knee complaint.

“The players we didn't bring in the squad were because Aaron Ramsey did not train with us and Sokratis only started training [on Tuesday] – I don't think it's enough,” Asenal boss Unai Emery said.

“Mesut is the same. Aubameyang, after he was sick, trained on Monday, Tuesday and Wednesday, and I think he's OK for the match.”

Petr Cech will start for Emery's side – and he already has his eyes on the final.

He said: “Winning the Europa League is a great memory for everyone involved and secondly it can book you a place in the Champions League so you can see there is a lot to play for.”