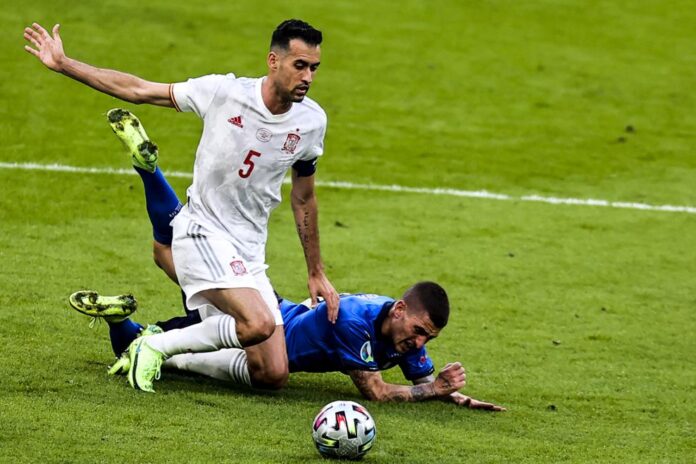 The city of San Siro will literary be at a standstill as two football powerhouses, Italy and Spain come at loggerheads for a place in the final of the UEFA Nations League today (Wednesday).

Luis Enrique’s side will have revenge on the mind when they visit the San Siro.

However, Roberto Mancini’s men are currently enjoying the longest unbeaten run in the history of international football (37 games) which they will be keen to extend further.

A Sunday final clash against France or Belgium is up for grabs and both sides will be keen to add to their Nation's illustrious trophy cabinets.

Italy lifted their first international trophy since the 2006 World Cup triumph in dramatic fashion, requiring penalties to get past Wednesday’s opponents and eventually England, after playing out intense 1-1 draws.

Last month’s international break saw Spain lose 2-1 to Sweden in a World Cup Qualifier but they mounted a strong recovery immediately, going on to beat Georgia 4-0 and Kosovo 2-0.

And La Roja will be aiming to carry that momentum into the upcoming clash and take a step closer to lifting their first major trophy since the UEFA Euro 2012.