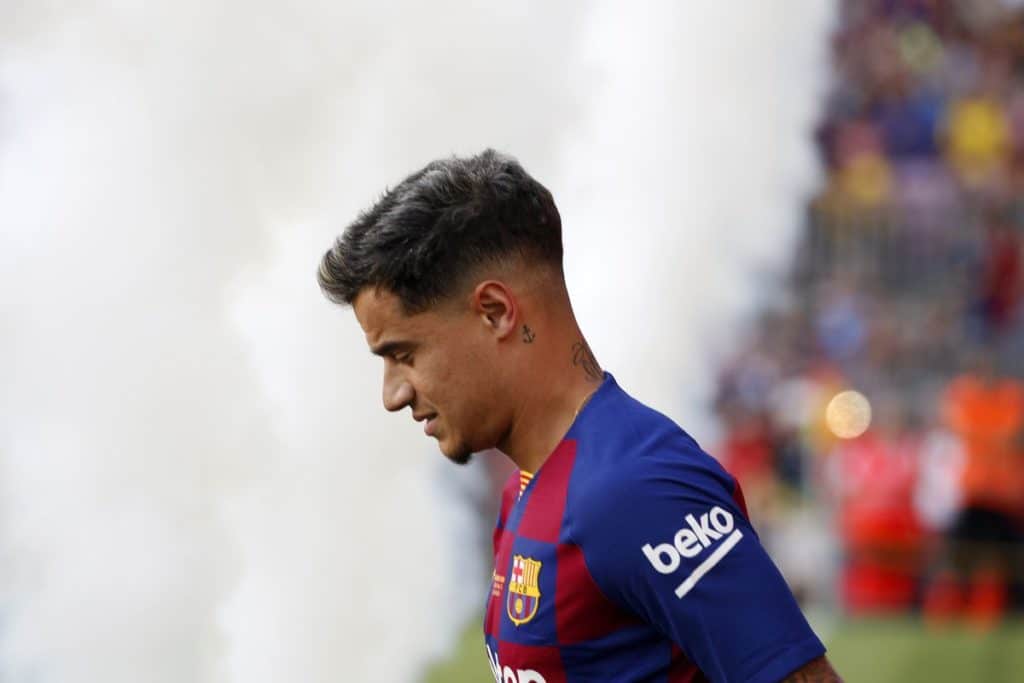 It appears Philippe Coutinho could well be on his way to German giants, Bayern Munich.

According to Bruno Andrade of Goal, the two sides have agreed a loan deal for the player.

Bayern will be getting Coutinho for free, although they will have to pay the entirety of his €11 million-per-season wages.

They will then have the option to purchase at the end of the season.

Bayern are now in conversation with Coutinho's representatives and hope to strike a deal.

The club have already spent big this summer: signing Lucas Hernandez and Benjamin Pavard for just over £100m.

They lost James Rodriguez in the summer, meaning they will need to replace him with a top-quality attacking midfielder before the end of the summer transfer window.

It seems they have identified Coutinho as that man.