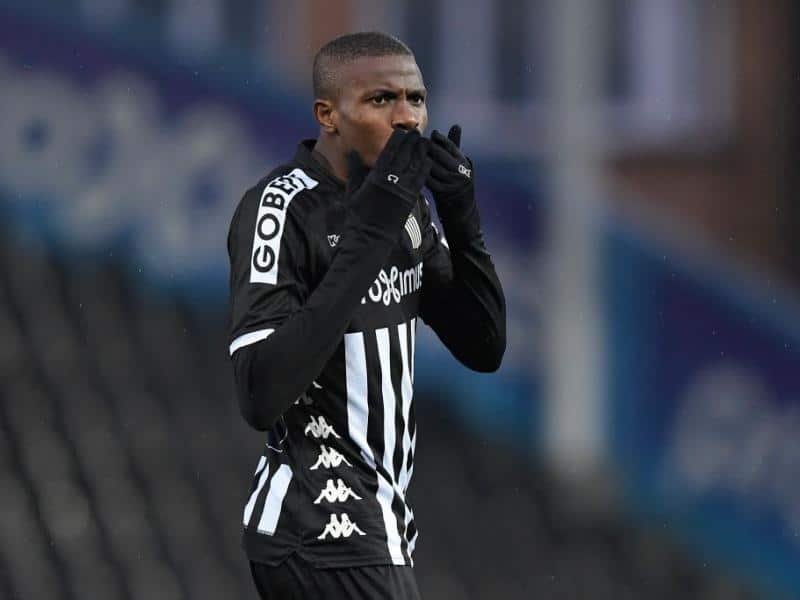 Victor Osimhen's impressive displays this season for French club Lille has caught the eyes of Bayern Munich who are now reportedly monitoring the Super Eagles star.

The Nigeria international joined Lille this year and he has been impressive netting eight goals and assisted two in all competitions for the French side.

The Lille striker is now the second-highest goalscorer in Ligue 1 so far this season.

German giants, Bayern Munich are looking for a long term replacement for superman Robert Lewandowski and they see the Nigerian star as a suitable replacement.

Since he moved to Europe, Osimhem has scored 28 goals and 20 of those came in the colours of Sporting Chaleroi.

The 20-year-old will be leading the Super Eagles attack in their next match against Benin in the African Cup of Nations qualifiers.

Osimhen has debunked reports stating he will not be available for the upcoming AFCON qualifiers against Benin and Lesotho in November.

The forward was substituted in a Ligie 1 match against Bordeaux over the weekend after suffering an abductor injury.