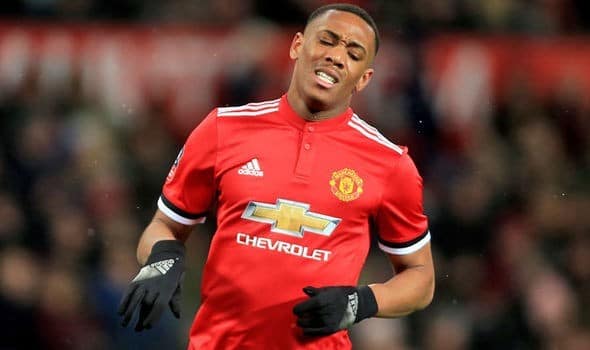 Bayern are said to be in the hunt for attacking reinforcements this summer, with Franck Ribery and Arjen Robben tipped to leave in the near future.

According to the Daily Star, the Bundesliga giants see Martial as the ideal candidate to fill the void, because of his ability to play across the frontline.

Reports suggest that Martial is disconcerted at Old Trafford and is eager to play first-team football next season.

Tottenham Hotspur, Paris Saint-Germain, and Juventus have also been linked with summer bids for the 22-year-old.