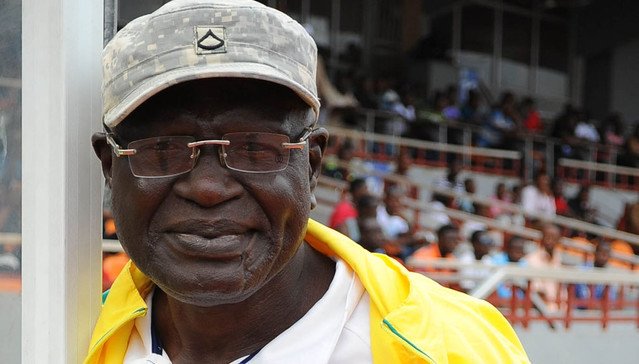 Bendel Insurance FC of Benin have confirmed the appointment of coach Bernard Okpeh Ogbe as the new Technical Manager and the Benue born tactician has since assumed duty.

Coach Ogbe started work with the team on Monday last week on their return from a three-week break.

The former Mighty Jets and Niger Tornadoes manager was selected to replace the former Technical manager, Monday Odigie, who recently stepped down to embarked on a refresher course abroad.

The management and the technical crew had been given the responsibility of driving the process of taking the club back to the premier league, sustain the NPFL status and as well bring about excellent football culture among other qualities.

Recall that coach Monday Odigie within two seasons succeeded in bringing the Benin Arsenal back to the NPFL and competed gallantly in the just concluded 2019/2019 season, but could not survive the drop battle in abridged league.

In the meantime, coach Baldwin Bazuaye and Greg Ikhenoba remain Chief Coach and Assistant coach respectively and will work with the new Technical manager.