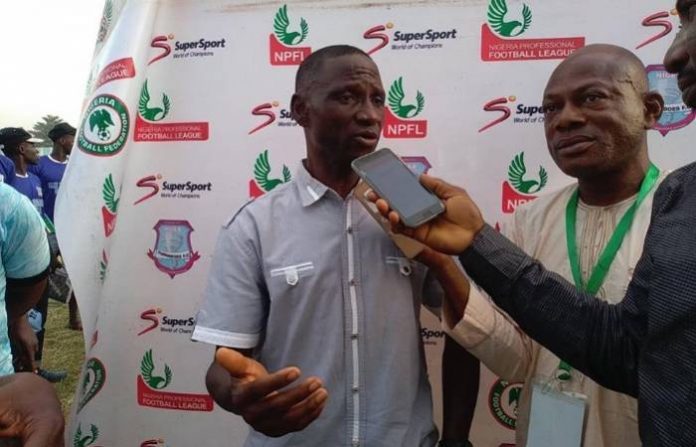 Ogbe dropped his resignation letter immediately after the club's 3-1 defeat to Katsina against in the Nigeria Professional Football League matchday 6 clash on Sunday.

According to Concise News, Ogbe met with the Vice-Chairman, Comrade Bello Auta; club secretary, Aliyu Muazu and Welfare Officer, Awwalu Baba Idris, to inform them of his decision before exiting the stadium after the game.

“I have already informed the club officials before the match that whatever happens after this match I will tender my resignation letter.

“Coach Ogbe just informed us now that he has resigned his appointment as the Technical Adviser of our club.

Ogbe joined Niger Tornadoes at the beginning of the season from Mighty Jets.

Head coach, Hamza Abara has been drafted to take over as the acting Technical Adviser of the club.