The Best FIFA Men's Player 2018 will be made known at a ceremony in London on Monday night.

The 10-strong FIFA best player 2018 shortlist has been trimmed down to just three following a vote split evenly between fans, journalists, national team coaches, and captains. The 2017-18 campaign was another standout season for Cristiano Ronaldo. Finishing the top scorer in the Champions League with 15 goals, the Portuguese helped drive Los Blancos on to a third successive European crown with victory over Liverpool in Kiev. It was Ronaldo's fifth Champions League triumph in total. Portugal suffered a disappointing last-16 exit from the Russia 2018 World Cup, after which the 33-year-old moved to Juventus in a 112 million euros (£99.2m) transfer. 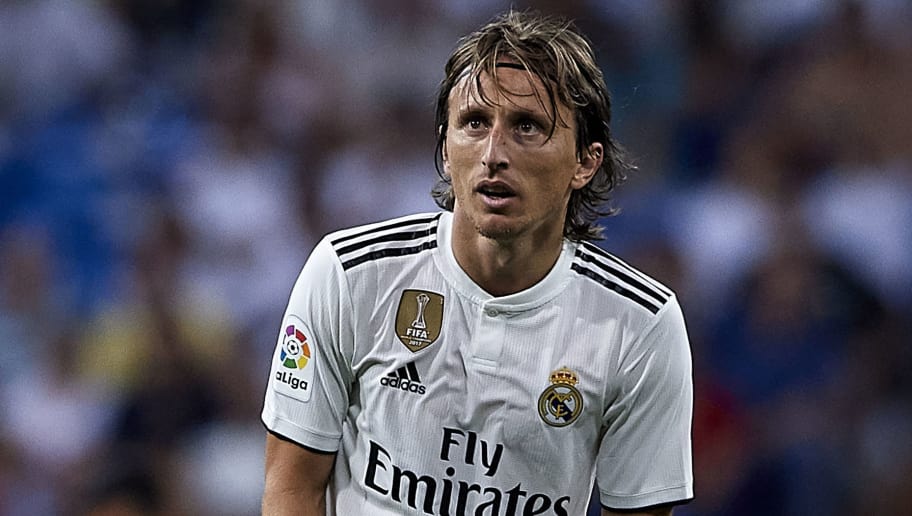 Also part of the Real Madrid side to win the Champions League, the Croatian forward went on to guide his country to a first appearance in the World Cup final, defeating England along the way. Despite the disappointment of losing to France in Moscow, the energetic performances of Modric earned him the Golden Ball as the tournament's stand-out player. The Real Madrid number 10 man also went on to receive the UEFA Men's Player of the Year award. 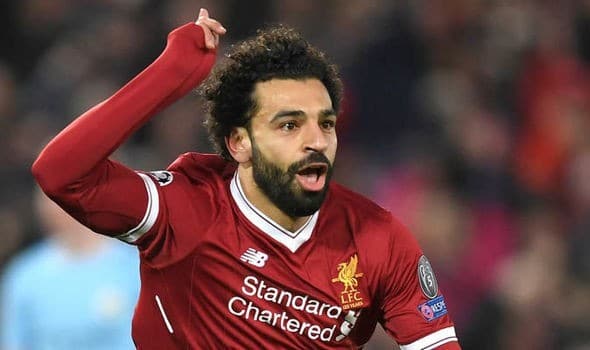 The Egyptian forward may have seen his hopes of Champions League glory with Liverpool dashed by an unfortunate shoulder injury from a tussle with Real Madrid defender Sergio Ramos, but Mo Salah can look back on a superb 2017-18 season. His 32 Premier League goals set a new record, and he also found scored 11 times in the Champions League – including crucial strikes in both the quarter-final against Manc City and a semi-final showdown with Roma. While still struggling for full match fitness in Russia, Salah scored at the World Cup in Egypt's final group match against Saudi Arabia.